Coach Fahey began coaching in 2005 with a summer age group swimming & diving team at Red Hill Country Club, where he continues to head the program during the summers.  In the Fall of 2010 he began coaching at St. Lucy’s, assisting both the Water Polo and Swimming teams, as well as assisting both sports at Damien for the 2010/2011 school year.

Taking a focus on coaching swimming the following years, coach Fahey also became an assistant for the Claremont McKenna-Harvey Mudd-Scripps  Men’s and Women’s Swimming and Diving teams from 2012 through 2018.  In 2012 Fahey had also taken on the role as head coach for the St. Lucy’s Swim & Dive program.

Coach Fahey is a Damien Alumni (’05), where he played Water Polo and was an All-American Swimmer.  He received his BA from Cal State Fullerton, and earned his Masters in Coaching and Athletic Administration from Concordia University Irvine. 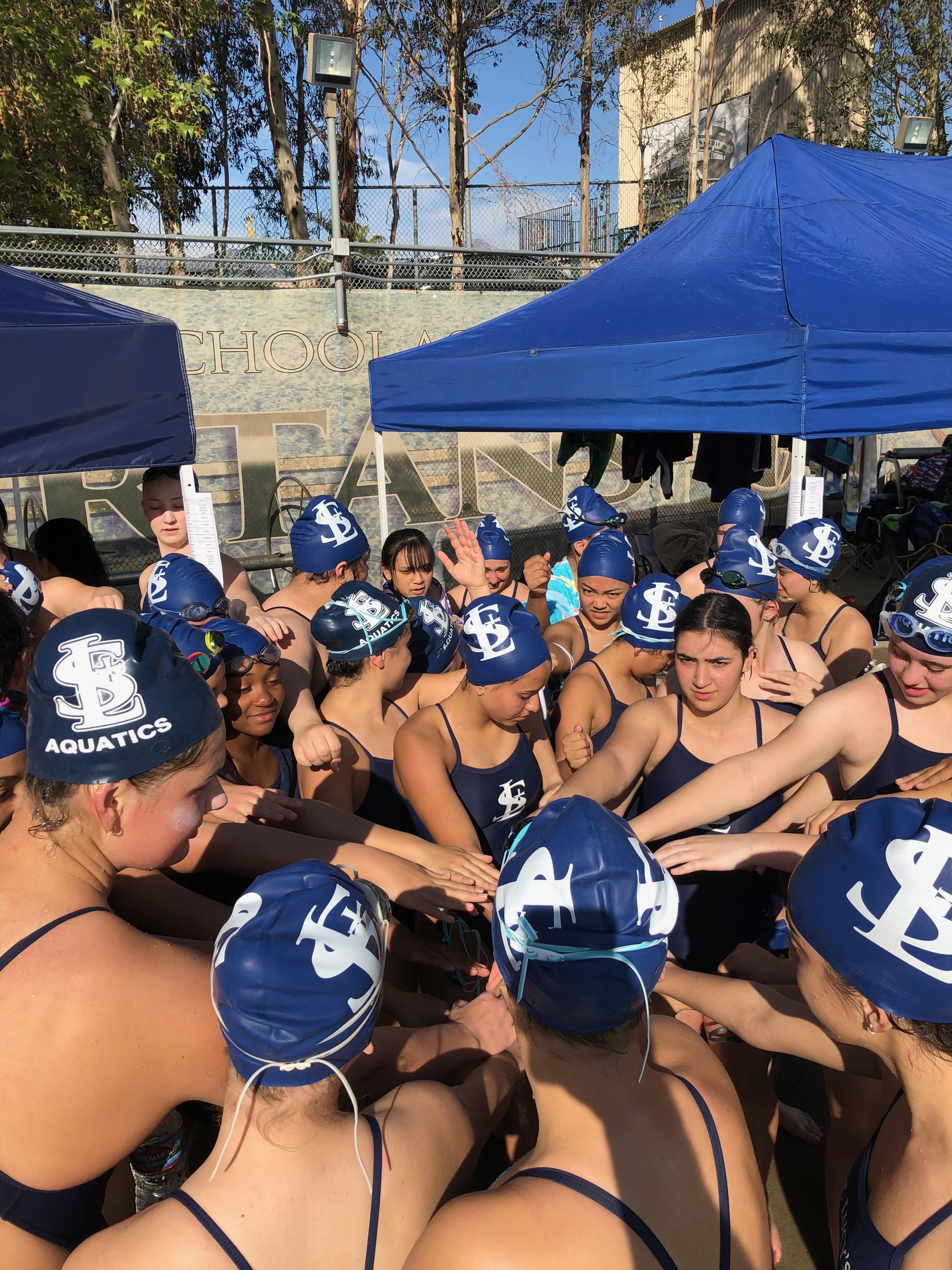 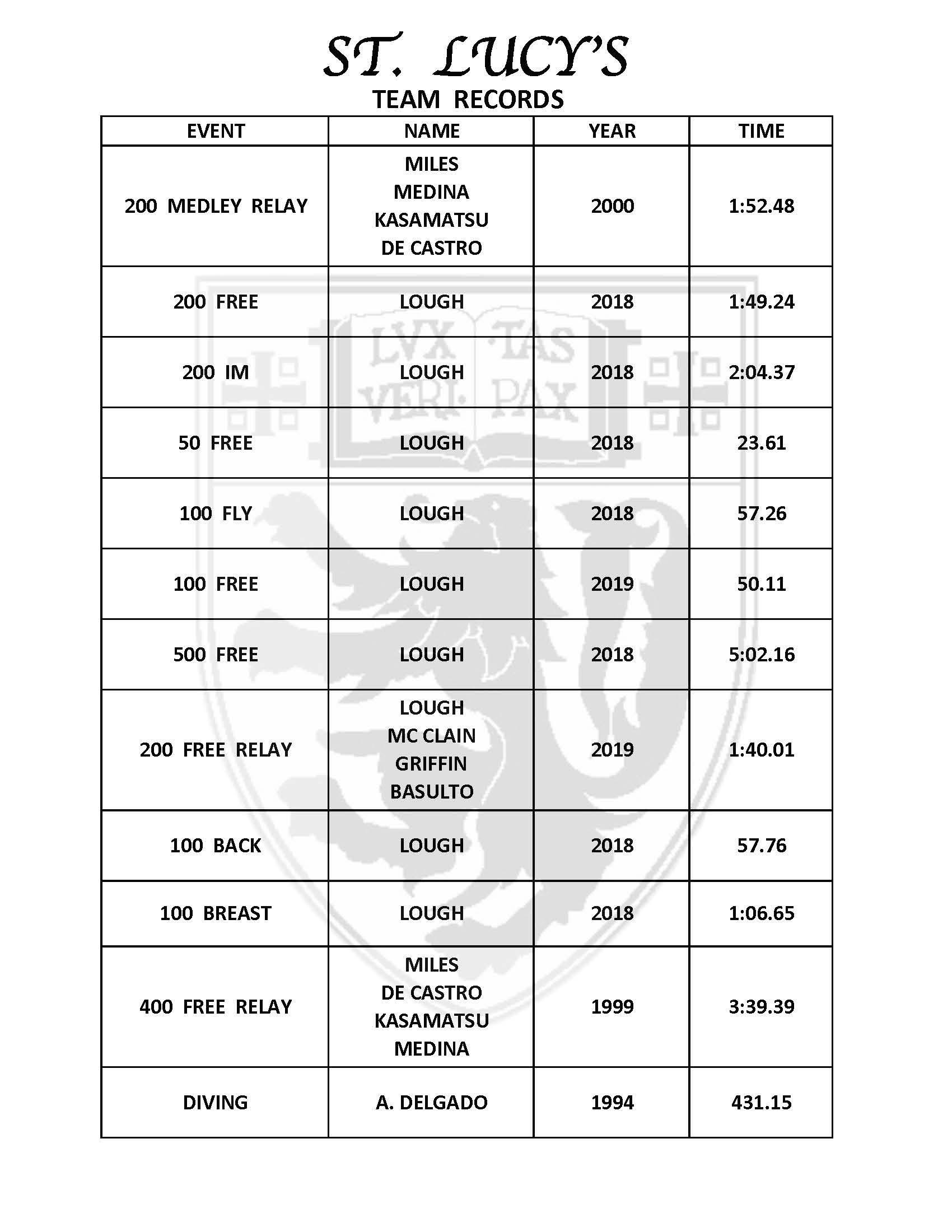