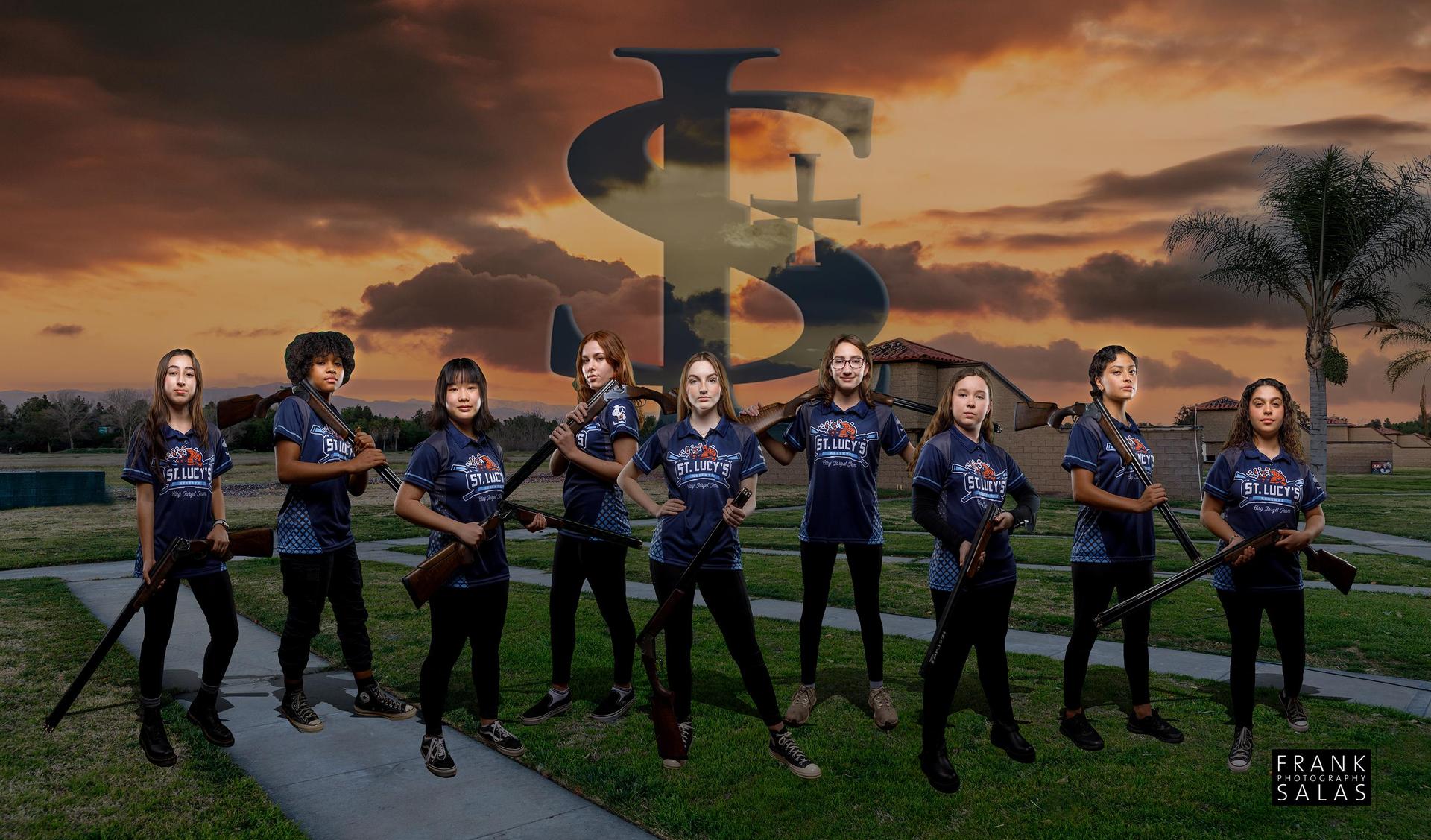 Who can be involved?

Competitive team is comprised of shooters that have shot in 4H,SCTP, and other youth target leagues. New and shooters of all abilities are welcome but those that wish to shoot on the competitive team will participate in tryouts in the fall.

Who are the coaches?

Todd was named the first Master Instructor for the National Skeet Shooting Association (NSSA), has been trained by the UK’s Clay Pigeon Shooting Association (CPSA) and is an Honorary Fellow in England’s Institute of Clay Shooting Instructors (ICSI). His teaching methods have taken him around the world and created a number of like world champions, and is recognized as the leading authority in shotgun shooting instruction. Todd helped develop skeet shooting’s Wounded Warrior Day, an event for active duty soldiers recovering from injuries sustained in action, and is the current Moving Target Shotgun Coach for the Elite Teams of the US Navy SEALs.

In competition, Todd has maintained a position on top of the National Skeet Shooting Association for three decades. Over the years he has compiled 26 NSSA World Championships and been named to a record 35 consecutive Men’s First All-American Teams. 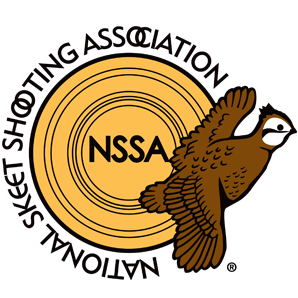 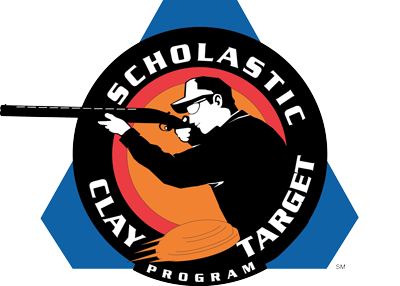